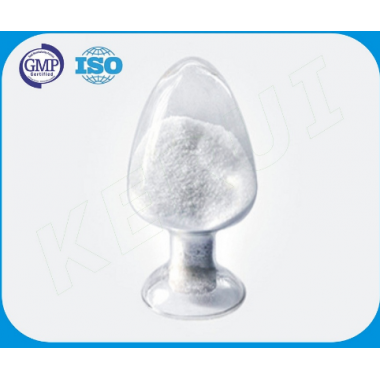 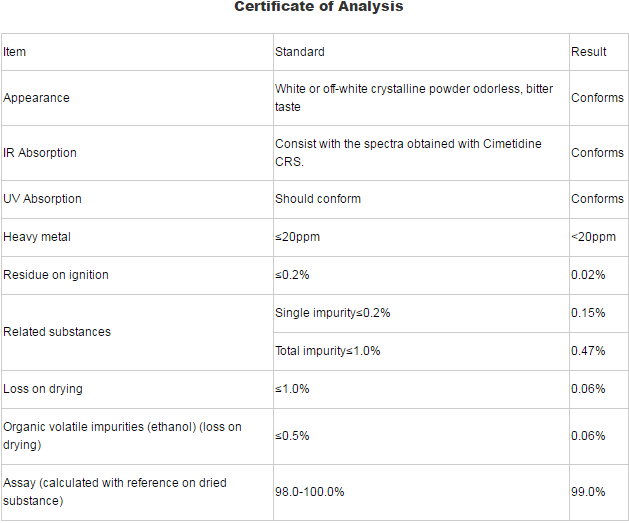 Safinamide is a drug indicated for the treatment of Parkinson's disease with multiple methods of action.In 2007, a Phase III clinical trial was started. It was scheduled to run until 2011.The compound was originally discovered at Farmitalia-Carlo Erba and developed by Newron Pharmaceuticals, which sold the rights to Merck-Serono in 2006. In October 2011 Merck-Serono announced that they would give all rights to develop the compound back to Newron.

Potential additional uses might be restless legs syndrome (RLS) andepilepsy.They were being tested in Phase II trials in 2008, but no results are available.

Safinamide is a reversible and selective monoamine oxidase B inhibitor, reducing degradation of dopamine, and a glutamate release inhibitor. It also inhibits dopamine reuptake. Additionally, safinamide blocks sodium and calcium channels. Safinamide has been approved by the European Medicines Agency for the treatment of adult patients with idiopathic Parkinson’s disease as add-on therapy to a stable dose of Levodopa (L-dopa) alone or in combination with other PD drugs in patients with mid-to-late-stage fluctuating disease.

Common adverse events in clinical trials were nausea, dizziness, tiredness, headache and backache. There was no significant difference in the occurrence of these effects between safinamide and placebotreated patients.